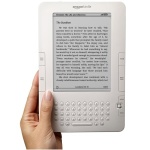 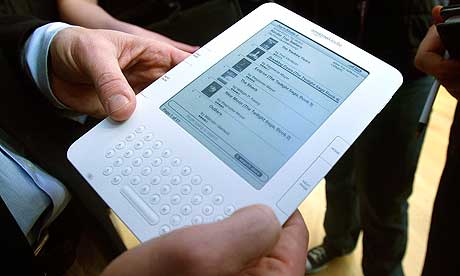 Angry Kindle fans have sabotaged the Amazon rating of a bestselling new book, Game Change, an exposé of the 2008 US presidential elections, to punish its publisher for delaying the digital edition of the book until February.

The New York Times called Game Change, by political reporters Mark Halperin and John Heilemann, “a spicy smorgasbord of observations, revelations and allegations” and the Washington Post said it was “engaging and readable [with] some real reporting”, but the book has been punished with one-star reviews at Amazon.com from frustrated Kindle users.

“I’m very disappointed there is no Kindle version available for this book. By the time it comes out, this book will be outdated and I will have forgotten about it. Shame on you publishers for excluding and alienating a huge market, that would have bought your book if you weren’t so short-sighted,” wrote H Watson yesterday, one of 142 reviewers to give the book one star. Fellow protester Mugdha Bendre agreed, writing “we want to read topical books like this one right away. Not wait a month for the ebook version to be available. I’m afraid I won’t be buying this book after all and will have to subsist on the excerpts published in newspapers.”

Some reviewers have questioned the fairness of the one-star reviews, which have brought Game Change’s overall rating down to 2.5 stars, saying they have nothing to do with the book’s content and calling on Amazon to delete them. “This is a terrific, insightful look at the 2008 campaign. Why are all the Kindle owners punishing the authors with lousy ratings because of the publisher’s and amazon’s marketing ploy? It’s mean-spirited and unseemly,” wrote Laurence R Bachmann, giving it five stars. “You can’t review a book unless you’ve read it for heaven’s sake.”

HarperCollins published Game Change – subtitled Obama and the Clintons, McCain and Palin, and the Race of a Lifetime and billed as “the real story behind the headlines” – in hardback on 11 January, but the Kindle version is not out until 23 February. Despite the negative reviews, it is currently the online bookseller’s bestselling title.

HarperCollins is not the only publisher delaying release of its ebooks. Last year, leading publishers Simon & Schuster and Hachette Book Group both told the Wall Street Journal that they would delay ebook editions – which are generally priced significantly lower than the hardback – by up to four months for some titles in 2010. “We believe some people will be disappointed. But with new [electronic] readers coming and sales booming, we need to do this now, before the installed base of ebook reading devices gets to a size where doing it would be impossible,” Simon & Schuster chief executive Carolyn Reidy told the WSJ.

Amazon.com pointed out at the time that “authors get the most publicity at launch and need to strike while the iron is hot. If readers can’t get their preferred format at that moment, they may buy a different book or just not buy a book at all.” 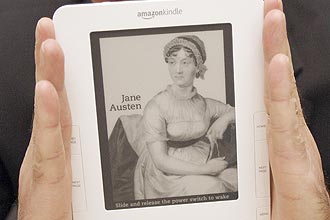 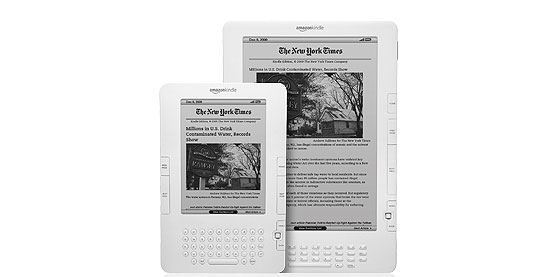 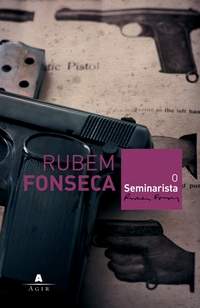